Hotels in Paris offer some of the world’s most enchanting accommodations in a locale nicknamed “City of Lights”. Known for its fashion, cafes, fine dining, rivers, iconic landmarks, markets, churches, museums and art galleries, Paris provides one of the world’s most romantic getaways. Paris Fashion Week occurs annually in late September / early October. PSG, Paris’ top football club, plays its games at Le Parc des Princes, which is located just outside Boulevard Périphérique‘s western bend and roughly 2 miles southwest of the Eiffel Tower. The French Open, or Roland-Garros, is a major tennis tournament that is played in late May and early June.  Keep in mind that when travelling to The City of Lights, you should always start with bonjour madame/monsieur before asking a question, that you may have to visit a café or bar in order to find a public bathroom, that WiFi is free for 20 minutes at many metro stations, and that you should not be on your phone or handling documents while eating. When visiting Paris, you’ll want to dress your best if you want to blend in. Truly, hotels in Paris are some of the best in all of Europe. Before we get to hotels in Paris, let’s take a look at some background information on the area to help you along the way.

For 400 years, Paris has been influential in European matters such as commerce, diplomacy, science and fashion. The earliest modern tribe to inhabit the Paris area was known as the Parisii circa mid-3rd century BC. In 52 BC, the Romans conquered the Paris Basin. Christianity was introduced to the area in the mid-3rd century AD by way of Saint Denis, Paris’s first Bishop. For refusing to renounce his faith, Saint Denis was beheaded by the Romans on what would become “Hill of Martyrs”. From 845-886, Paris sustained a handful of sieges by way of the Vikings, who looted the city and enforced bribes. Paris had 200,000 inhabitants by the year 1328, making it the most populous city in Europe. As a result of the Hundred Years’ War, the city was under English control for a relatively short time. In 1572, thousands of French Protestants were killed during the St. Bartholomew’s Day massacre. The city’s population grew to around 650,000 by the year 1780. During the 1800s, Paris became more modernized through installments such as new fountains, the city’s first metal bridge, the first railway line, a new opera house, a central market, gas lamps and new aqueducts and sewers. Around this time, some of the world’s most influential Impressionist painters such as Manet, Monet and Renoir drew inspiration from Paris living.

France’s capital and most populated city, Paris today is home to over 2 million people. Notable Parisians have included Molière, Jacques Cousteau, Gustave Eiffel, Voltaire, Louis XIV, Brigitte Bardot, Claude Monet and Emma Watson. Paris is home to many well-known landmarks, most notably the Eiffel Tower, Grand Palais, Arc de Triomphe and Sacre-Coeur Basilica. Notre-Dame de Paris, a medieval Catholic cathedral, was damaged by fire in early 2019. The cathedral’s main structure remained intact, while damage was contained to the spire and roof. Paris has a robust array of cultural centers and events. Its main museums are the Louvre, the Musée d’Orsay, Musée de l’Orangerie and the Musée National d’Art Moderne. Palais Garnier is a 1,979-seat opera house. Popular French foods include steak tartare, duck confit, oysters, squab, or young pigeon, escargot, frog legs, coq au vin, or chicken braised with wine, couscous, cheese, steak frites, croissants, baguettes, macarons, eclairs and chocolate.  Drinks include wine, beer, apéritifs, absinthe, pastis, which is a liquorice-flavored spirit, calvados, or apple brandy, and espresso. Now that we have some background information on the area, it’s time for hotels in Paris  that will help make for an unforgettable experience. 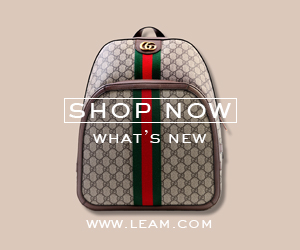 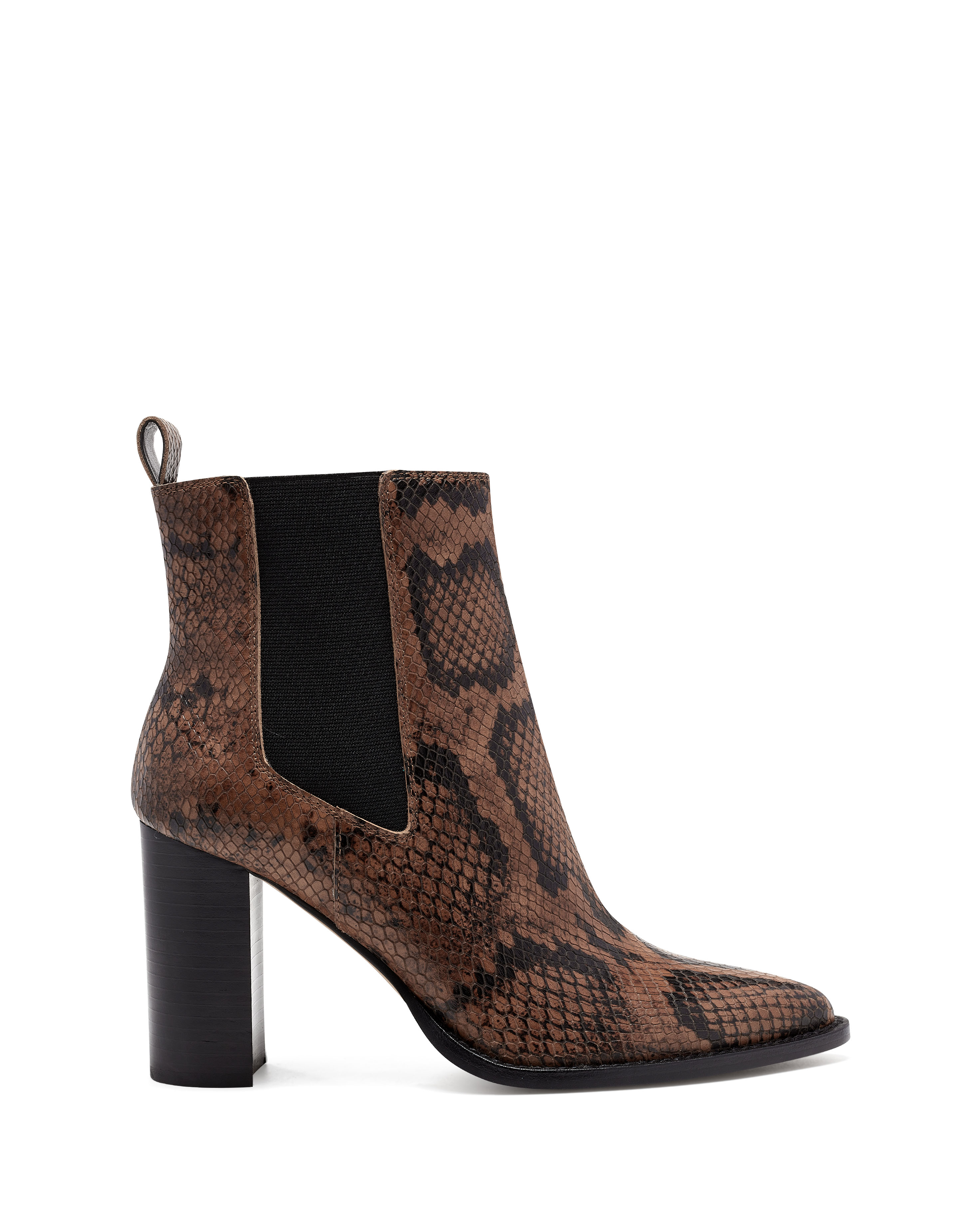 So there they are, hotels in Paris that are sure to help provide for an unforgettable experience. We hope you have found this information valuable and most of all, that you enjoy your time in France!