Hotels in Orlando offer exciting accommodations in a locale nicknamed “The City Beautiful”. Known for two of the most infamous theme parks in the world, Walt Disney World and Universal Studios, as well as its many outstanding restaurants, lakes, golf courses, shopping malls and night clubs, Orlando is located in central Florida, about an hour drive from Cocoa Beach and Kennedy Space Center. When visiting Orlando, keep in mind that time is of the essence and you should book any tickets in advance, that the best months to visit non-water theme parks are arguably April and May, and that you should not forget your sunscreen. Orlando’s best theme park for young adults to adults arguably  is Universal Studios, while Magic Kingdom and Animal Kingdom are great for kids. Typhoon Lagoon and Blizzard Beach are two of the best water parks. Also timeless and exciting is Sea World. Before we get to hotels in Orlando, let’s take a look at some background information on the area to help you along the way.

Prior to Europeans’ arrival to the area, Orlando belonged to the Seminoles. Preceding the Seminoles, not much is known. In 1823, the Treaty of Moultrie Creek created a Seminole reservation in much of central Florida, including what would become Orlando. The Indian Removal Act of 1830 relocated the Seminoles to Oklahoma. In 1842, the Armed Occupation Act encouraged Caucasian settlement in the area. The Town of Orlando was incorporated on July 31, 1875,  and ten years later Orlando was established as a city. The city’s “Golden Era” occurred between the years 1875 and 1895 due to its booming citrus industry, which was halted abruptly by the Great Freeze of 1894-95. Freezing temperatures, decimating the citrus industry and increasing uncertainty, caused many Orlando residents to relocate to places such as the North, the Caribbean and California. In 1965, Walt Disney announced the constructing of Walt Disney World. Mr. Disney chose this inland area due to its  lesser susceptibility to hurricanes. Opening in 1971, Walt Disney World would become one of the most iconic brands on the planet.

Orlando, home to over 280,000 Floridians, benefits from a humid subtropical climate, with a hot and rainy season lasting from May until late September, and a warm and dry season spanning from October through April. Another nickname for the city is “Theme Park Capital of the World.” When Walt Disney World opened in 1971, admission prices were set at $3.50 for adults, $2.50 for juniors below 18 years of age, and $1 for children under 12. One of the greatest pioneers and entrepreneurs of all time, Walt Disney has created a legacy that presently attracts around 75 million visitors per year. The City Beautiful’s major points of interest include Downtown Orlando, Universal Studios Florida, Cinderella Castle, Gatorland, SeaWorld Orlando, Amway Center, Camping World Stadium, Church Street Station, The Florida Mall and University of Central Florida. Popular foods include fish, such as snapper, stone crab, oysters, mussels, Cuban sandwiches and of course, key lime pie, while tropical drinks include margaritas, mojitos, daiquiris, rum runners and piña coladas.  Now that we have some background information on the area, it’s time for hotels in Orlando that are sure to excite. 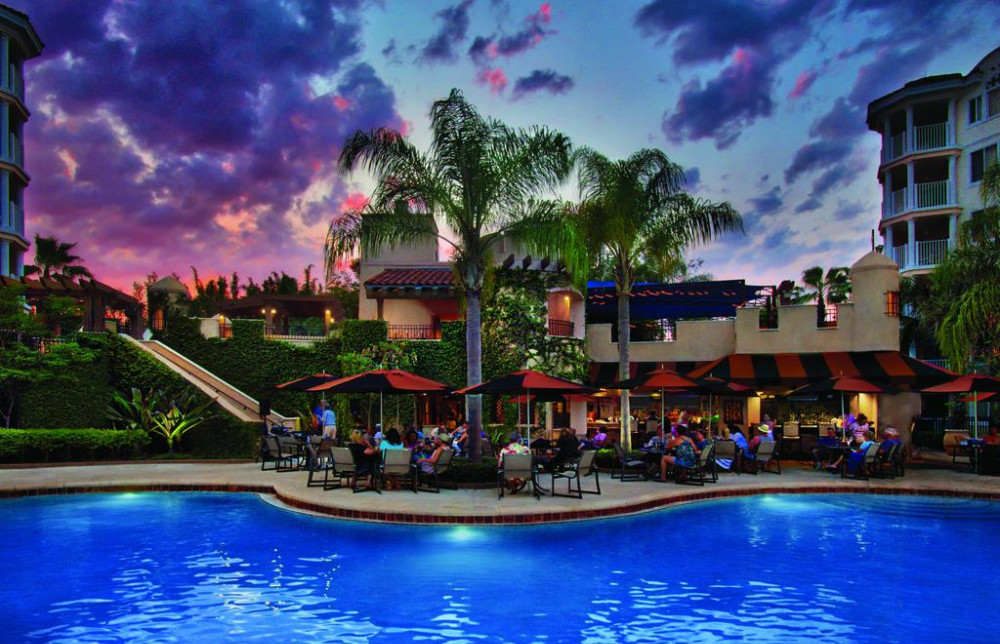 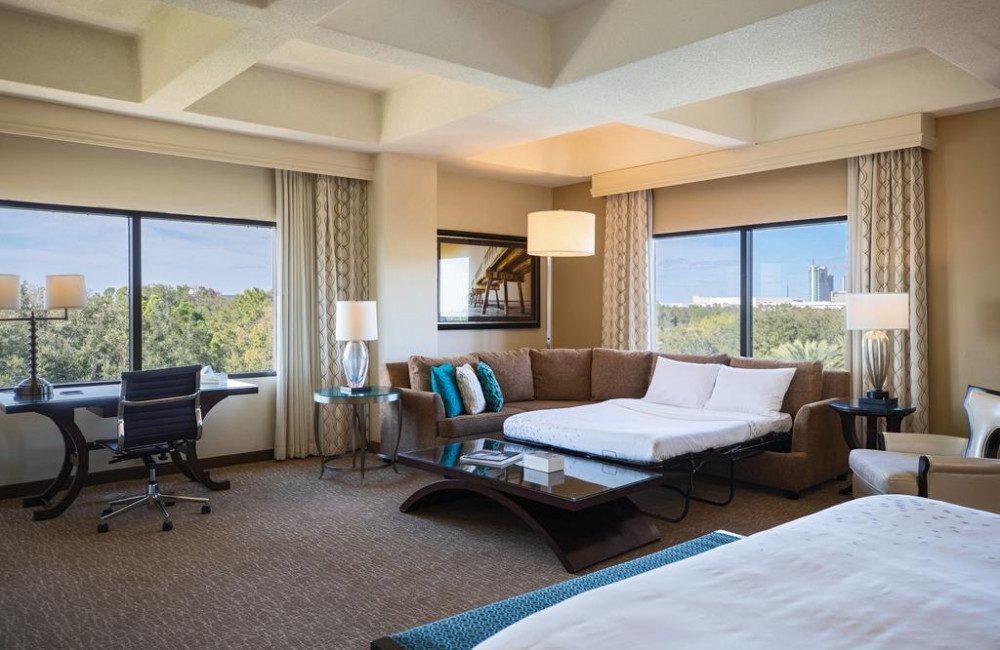 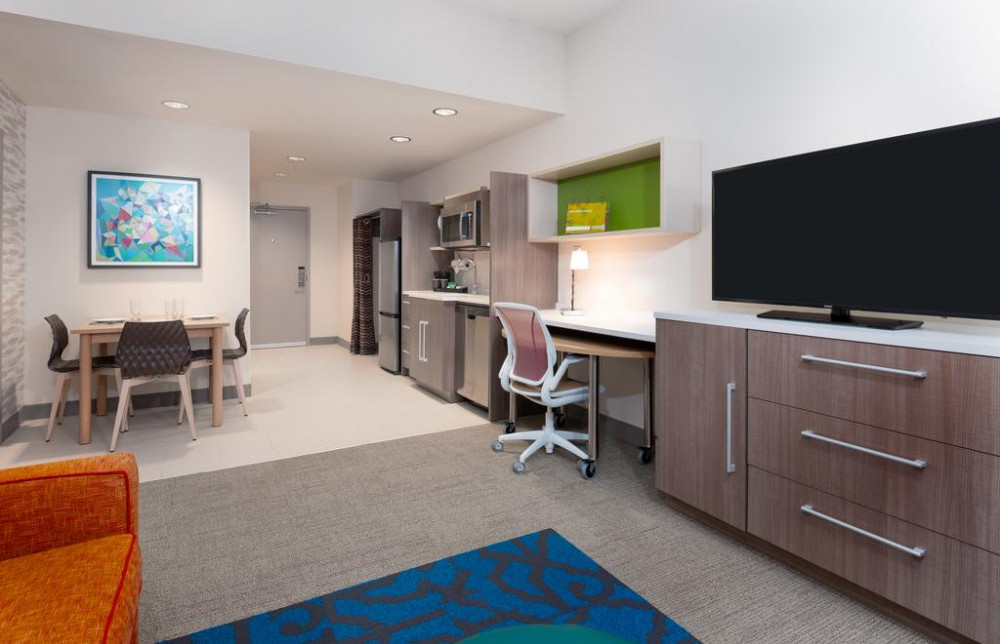 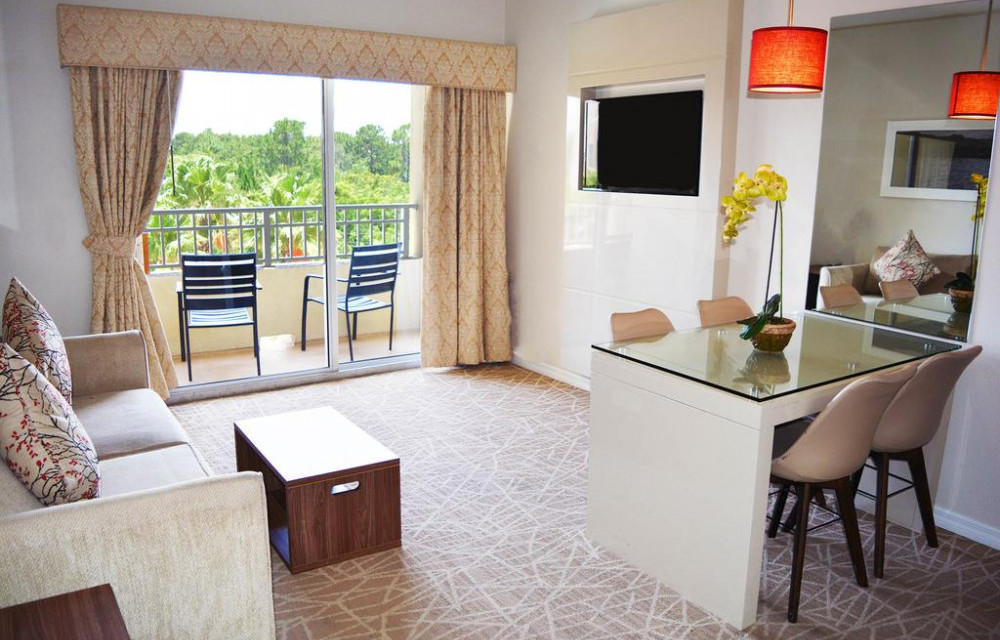 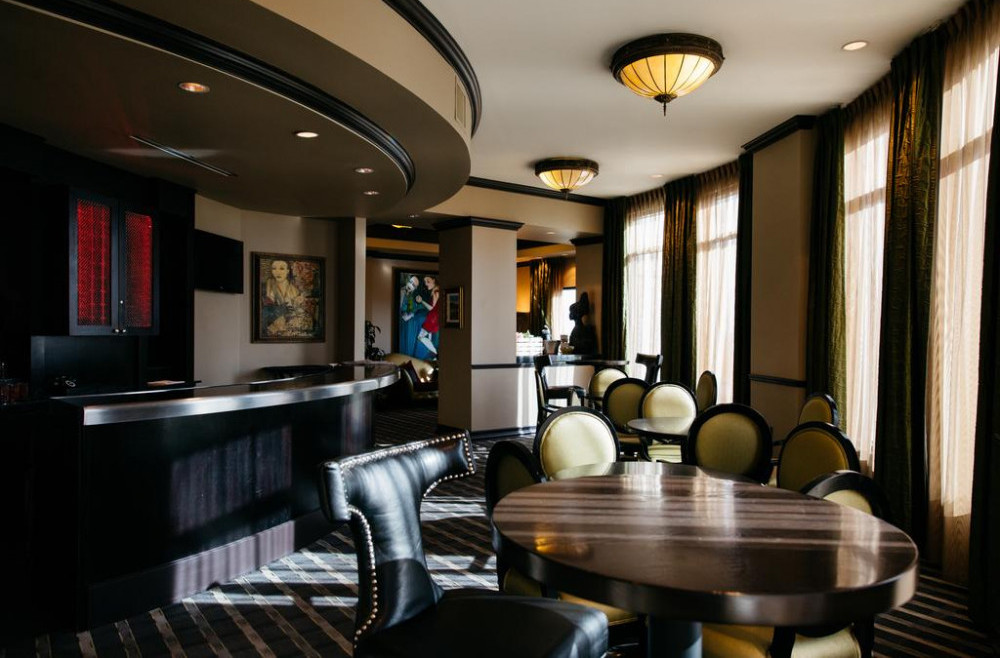 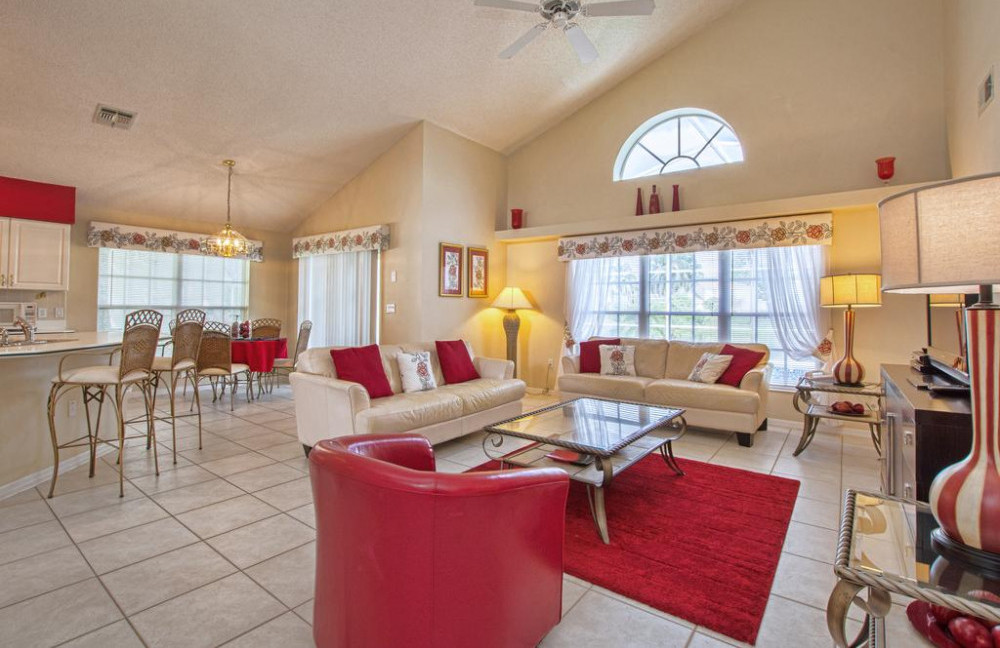 So there they are, hotels in Orlando that will help make for a perfect trip. We hope you have found this information valuable and most of all, that you enjoy your time in Florida!

33 Replies to “Hotels in Orlando”