Incorporated on April 15th, 1850, San Francisco has revealed evidence of human habitation in the area dating to 3000 BC. First known inhabitants were the Yelamu people, who settled largely at Candlestick Point. On November 2, 1769, Don Gasper de Portoia became the first European to arrive in the area. Within seven years the Spanish had established a stronghold through “missions”. After the Spanish, Mexico took control of the area, only to lose it to commodore John Drake Sloat and the United States in 1846. Shortly after the United States took control of the area, and as a result of the Mexican-American War, an influx of  treasure hunting “forty-niners” ensued. Apart from gold was the discovery of silver in Nevada, which accounted for a further boom. Wells Fargo, Levi Strauss and Domingo Ghirardelli became big names in business, capitalizing on demand brought forth by gold seekers. Chinese and other Asian immigrants accounted for 8% of the city’s population by 1870. Cable cars and Victorian houses came to further define the area. In 1906, a devastating earthquake took out more than three-quarters of the city’s infrastructure and accounted for almost half a million homeless. San Francisco was relatively unfazed by the Great Depression of the 1930s. During this time, the Golden Gate Bridge was built, and Alcatraz island was turned into a federal penitentiary, housing the likes of Al Capone and “The Birdman of Alcatraz” Robert Franklin Stroud. The city played an important role in World War II, as it became the Pacific Operatives’ primary port of embarkment, as well as the location where the United Nations Charter was drafted and signed. In 1951, the war with Japan officially ended by way of the Treaty of San Francisco. During the 1960s, the area attracted America’s counterculture, known as “hippies”.  San Francisco’s most influential bands have included The Grateful Dead, Creedence Clearwater Revival, Metallica, Journey, Santana, Jefferson Airplane, and Green Day.

The fourth most populous city in California, with nearly a million inhabitants, San Francisco covers an area of only fifty square miles. Attributed to the gold rush of the mid-1800s, The Golden City is rooted in an entrepreneurial spirit that holds to this day.  Northern California’s cultural, commercial, and financial center, San Francisco has cool summers that average in the mid to high sixties, and mild winters that average in the high fifties. Popular points of interest include Golden Gate Bridge, cable cars, Alcatraz, Fisherman’s Wharf, Chinatown, Union Square, Nob Hill, Golden Gate National Recreation Area, Oracle Park, Levi’s Stadium and Chase Center. Popular foods are shellfish, which includes everything from sea snails to crab to shrimp, and sourdough bread, which is considered a staple. Craft beer lovers will find the city welcoming, while martinis have been around since its beginnings. Now that we have some background information on the city, it’s time for hotels in San Francisco that will help make for an unforgettable experience. 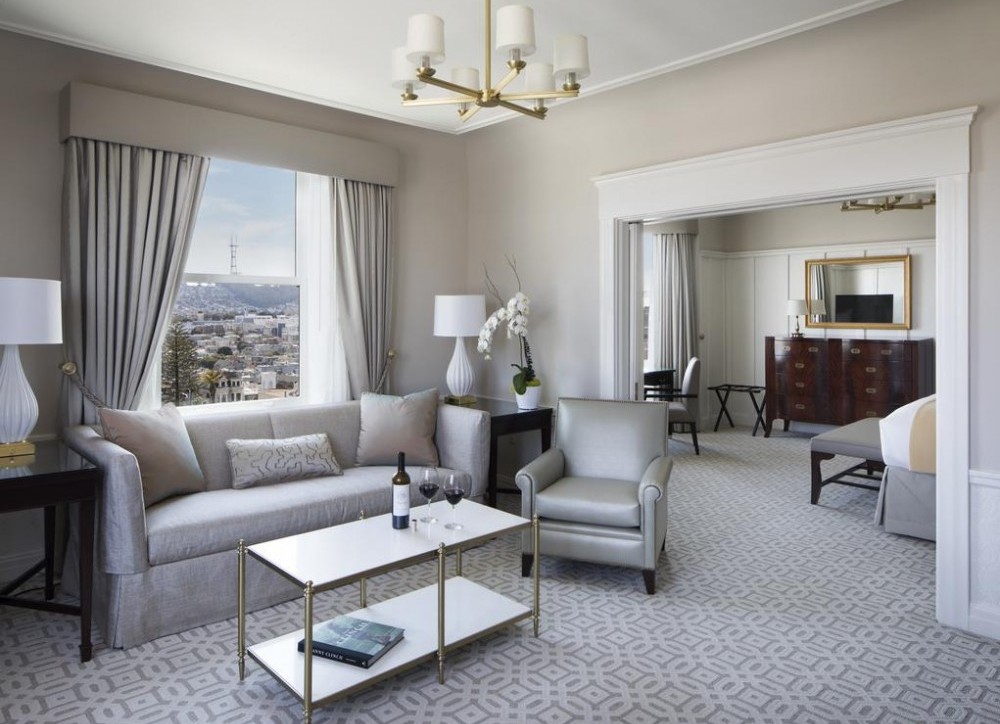 So there they are, hotels in San Francisco that will help make for an outstanding trip. We hope you have found this information valuable and more importantly, that you enjoy your time in California!

58 Replies to “Hotels in San Francisco”