Hotels in Seoul offer pristine accommodations in a destination with past names to include Wiryeseong, Hanyang, Hanseong and Keijō. Known for its pop music, television dramas, kimchi-based cuisine, cosmetics industry and expansive area, Seoul is located in Northwest South Korea, just 30 miles from the DMZ. When traveling to Seoul,  its best to accept things using both hands, call taxis using your palm and learn at least a few basic words such as annyeonghasibnikka (hello), annyeong (goodbye), gamsahabnida (thank you) and dangsin-eun yeong-eoleulhasibnikka (do you speak English?). Keep in mind that English is not widely spoken, cars travel on the right-hand side, currency is the South Korean Won and the drinking age is 19 years old. A Tmoney card can be used as a transportation card as well as a form of payment at affiliated stores. Seoul festivals include Seoul Jazz Festival, Ultra Korea, ETP Fest, Dream Concert, Seoul World DJ Festival, Zandari Festa, Ssamzi Sound Festival, DMZ Peace Train Music Festival, Seoul Fringe Festival, Lotus Lantern Festival, Seongbuk World Beer Festival, Tea World Festival, Yeouido Cherry Blossom Festival, Royal Culture Festival, Hanseong Baekje Cultural Festival, Seoul Rose Festival, Seoul Gugak Festival, Chuseok and Boryeong Mud Festival. The city’s professional football club is FC Seoul, which plays its games at Seoul World Cup Stadium. Hotels in Seoul are some of the best in Eastern Asia. Before we get you to hotels in Seoul, let’s take a look at some more background information on the area to help you along the way.

Founded in 18 BCE, Seoul is located along the Han River. Surrounded by mountains and hills, the city traces its modern roots to the 14th century. Gyeongbok Palace, built in 1395, served as a royal residence until 1592. Early-on, the city was enclosed by a massive stone wall, which warded off attacks, thieves and wild animals. After being isolated for hundreds of years behind its wall, Seoul opened its gates to foreigners and began to modernize circa the late 19th century. Under Japanese rule from 1910 to 1945, the area was known as Keijō. Following liberation after World War II, the city officially became known as Seoul. During the Korean War, control of the city went back and forth several times between Soviet/Chinese-backed North Korea and American-backed South Korea, resulting in heavy damage. Post-Korean War Seoul continued modernization. By 1972, the city had expanded rapidly. The cultural, economic and political capital of South Korea, Seoul hosted the 1988 Summer Olympics, as well as the 2002 FIFA World Cup.

The Shilla Seoul is 11 miles from Gimpo International Airport. 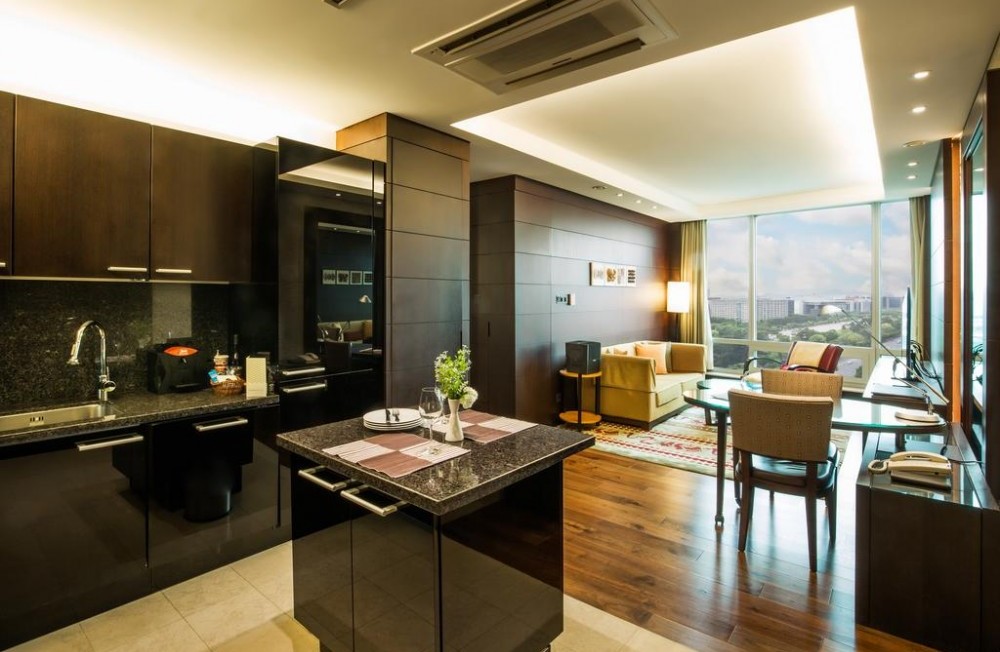 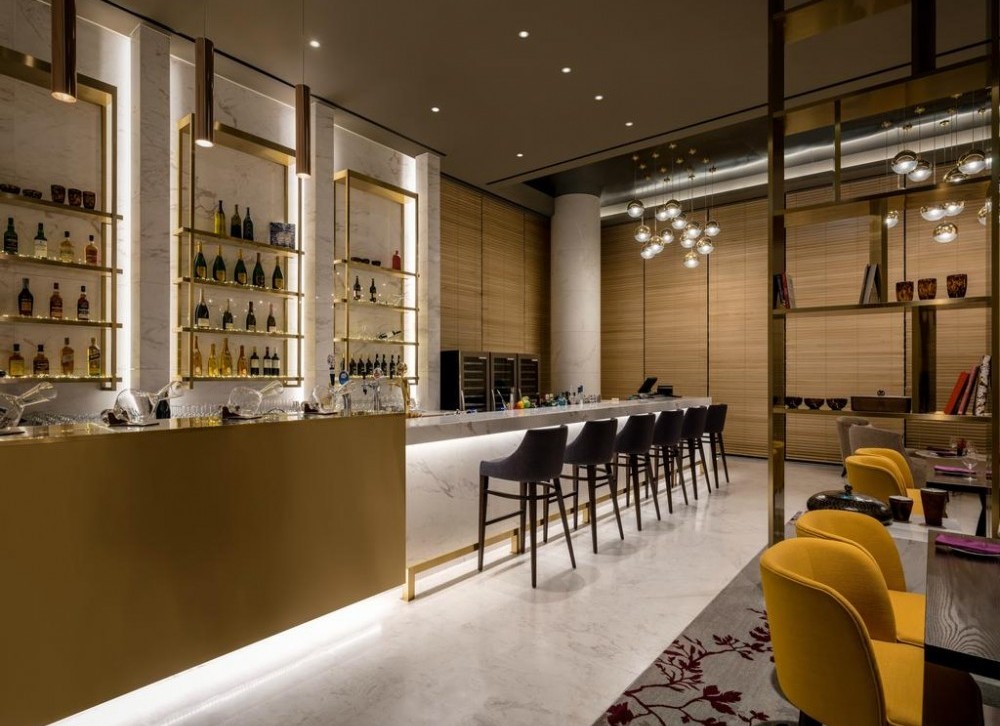 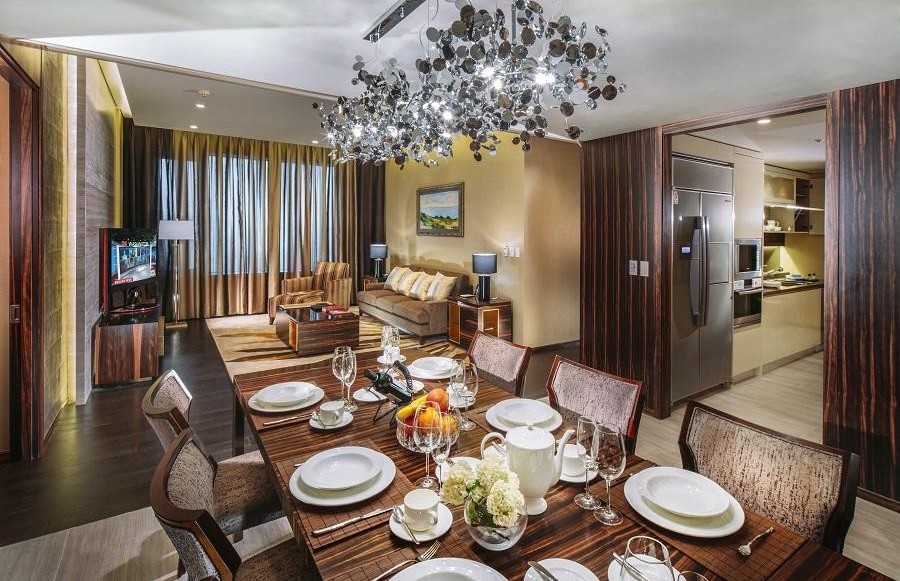 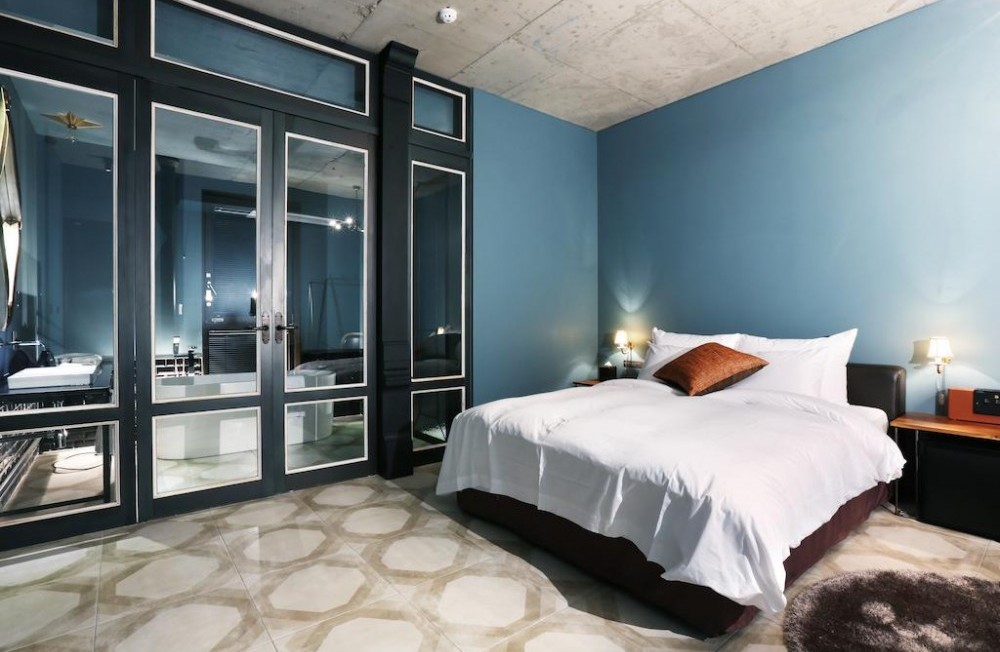 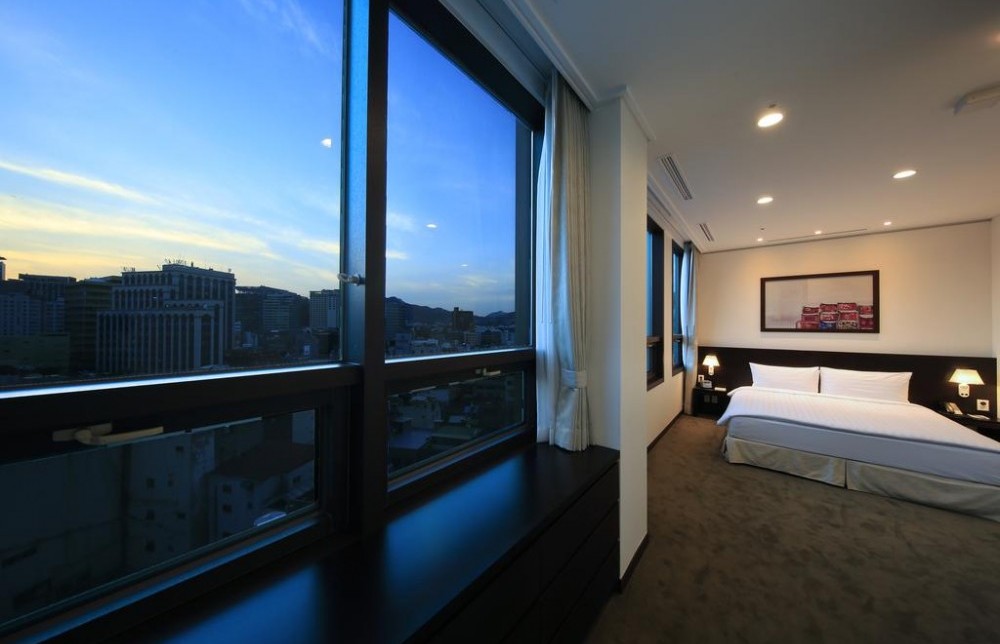 So there they are, hotels in Seoul that will help make for a great trip. We hope you have found this information valuable and most importantly, that you enjoy your time in South Korea!

14 Replies to “Hotels in Seoul”