Hotels in Vienna offer incredible glimpses upon a locale aptly nicknamed City of Dreams. Once home to legendary demigods Mozart, Beethoven and Sigmund Freud, Vienna is known for its architecture, imperial traditions, opera balls, porcelain, glassware, classical music, coffee houses, wine bars, night clubs and wiener schnitzels. When traveling to Vienna, keep in mind that white wine is most common and served in one eighth or one quarter liter sizes, and that beer comes in “Seiterl” (large) or “Kruegerl” (very large) sizes. Its parks, its woodlands and its vineyards help make Vienna one of the most livable and lovable cities in the world. Hotels in Vienna are undoubtedly some of the best in all of Europe. Before we get to hotels in Vienna, let’s take a look at some background information on the area to help you along the way.

Originally settled by Celtic tribes, the land that was known as the kingdom of Noricum and that is now Austria was claimed by the Roman Empire, which made it into a Roman province. Bavarians, Slavs and Avars invaded the area following the collapse of the Roman Empire. Christianity was introduced circa AD 788 by Charlemagne, King of the Franks. The name Ostarrichi dates to 996, and is the first record of the name Austria. From the late 13th century until World War I, the area was ruled by the Habsburgs. Archduke Franz Ferdinand‘s assassination in 1914 was the catalyst for World War I. Anschluss, or the annexation of Austria into Nazi Germany, occurred on March 12, 1938. During World War II, Austria was renamed briefly to “Ostmark”. Following World War II, the city was divided into American, British, French, and Soviet zones. Austria regained full independence on May 15, 1955 by way of the Austrian State Treaty.

Vienna, with a population of around 1.9 million people, is the largest city and federal capital of Austria. Referred to as the City of Music, Vienna is also called the City of Dreams due to its famous past inhabitants. Known for its high quality of life, this Austrian city has been ranked multiple times as the world’s most livable city. Vienna’s superior livability derives also from its stability, healthcare, culture, environment, educational system, infrastructure, innovation and markets. Drawing in over 6.8 million tourists per year, Vienna experiences summer high temperatures at around 80 degrees Fahrenheit, while winter highs average in the high 30s. Major points of interest include Hofburg Palace, Schönbrunn Palace, Tiergarten Schönbrunn Zoo, Riesenrad Ferris wheel, Burgtheater, Theater an der Wien, Wiener Staatsoper,  Volksoper, Wiener Musikverein,  Wiener Konzerthaus, spanische Hofreitschule, Albertina, Belvedere, Leopold Museum,  KunstHausWien, Kunsthistorisches Museum, Naturhistorisches Museum,  Technisches Museum Wien, Zentralfriedhof, St. Stephen’s Cathedral, Deutschordenskirche,  Jesuitenkirche and  Karlskirche. The last bastion of the 19th-century ball, Vienna has a long-standing tradition of ballroom dancing. One of the highlights of the Viennese carnival season is the Opera Ball, which takes place at the Vienna State Opera on the Thursday before Ash Wednesday. Vienna’s professional football clubs include FK Austria Wien and SK Rapid Wien, which play in the Austrian Bundesliga, as well as its oldest European football team, First Vienna FC, which started play in 1894. The city is also home to an American-style football team, Raiffeisen Vikings Vienna, which has won five Eurobowl titles. Popular Viennese foods include Tafelspitz, which is boiled veal or beef in broth, Kaiserschmarrn, a sweet, fluffy, shredded pancake dessert, Wiener Schnitzel, Sachertorte, or chocolate cake, and Käsekrainer, a cheese-stuffed pork sausage. Austrian beers include light lagers and Hefeweizen. Now that we have a little background information on the city, it’s time for hotels in Vienna that will help make for an unforgettable trip.

With 2 restaurants, a cigar lounge, a bar, a spa, a sauna, a hydro pool, a fitness center, high-quality fabrics and carpets, Nespresso coffee machines, in-room tablets, city and courtyard views and on-site parking, Palais Hansen Kempinski Vienna can be found near 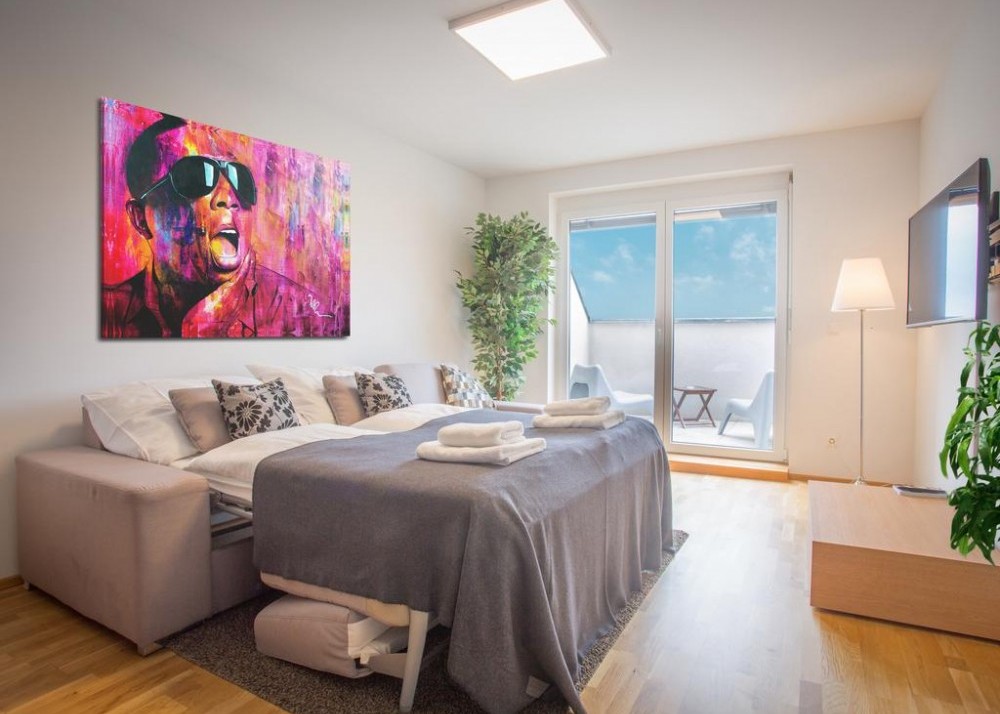 So there they are, hotels in Vienna that will help make for a memorable trip. We hope you have found this information useful and most importantly, that you enjoy your time  in Austria!

25 Replies to “Hotels in Vienna”