Hotels in Kiev offer an exciting mix of old-world and contemporary in a locale nicknamed “City of Domes”. Known for its impressive architecture, its museums, its horse chestnut trees, its parks and its nightlife, Kiev is one of the oldest and most important cities in Eastern Europe. Once controlled by the Soviet Union, Kiev has blossomed into a pro-Western market economy with an electoral democracy. Indeed, hotels in Kiev Ukraine are some of the most brilliant in all of Eastern Europe. Before we get you to hotels in Kiev Ukraine, let’s take a look at some background information on the city to help you along the way.

Kiev, Ukraine’s capital and most populous city, is located in the country’s north-central region along the Dnieper River. Home to around 3 million people, Kiev is the seventh-most populous city in Europe. Though the city’s founding-date is debated by scholars, some historians trace its beginnings to 482 AD, making it one of the oldest cities in Eastern Europe.  The city had been sacked or besieged several times throughout history, examples of which being the March 1169 sacking by Grand Prince Andrey Bogolyubsky, besieging by multiple Rus’ princes in the 1230s, the Mongol invasion of 1240 and the conquering by Grand Duke Gediminas in the 1320s. During the 19th century the city was controlled by the Russian Empire. The effects of World War II caused much of Kiev to be destroyed. In 1986, the catastrophic Chernobyl nuclear power plant explosion occurred 62 miles north of the city, though prevailing winds blew away most of the debris. Not until August 24th 1991 did Kiev gain independence by way of a Soviet Union collapse.

House of Peter the Great 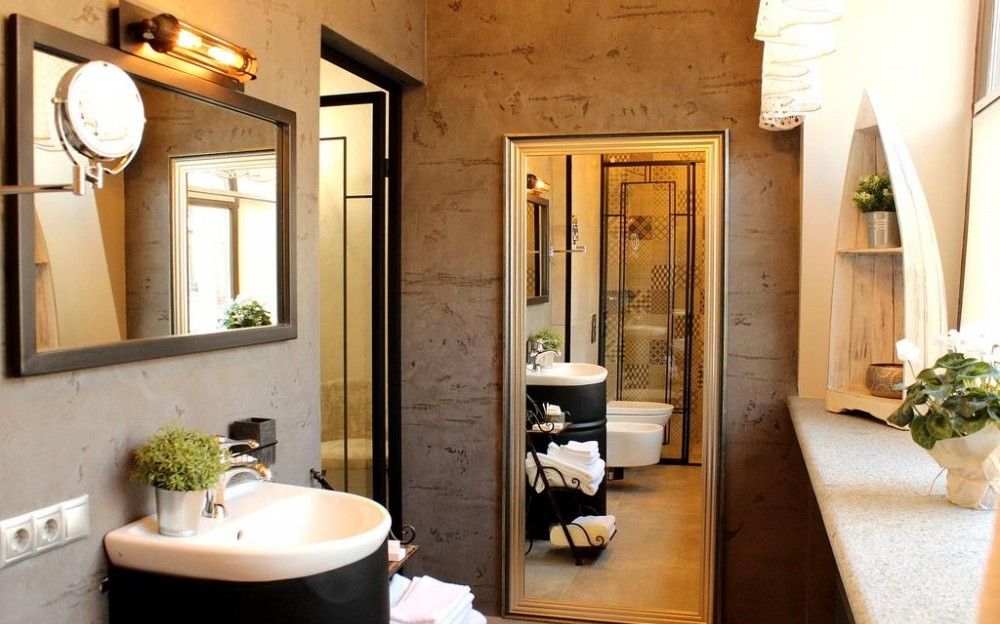 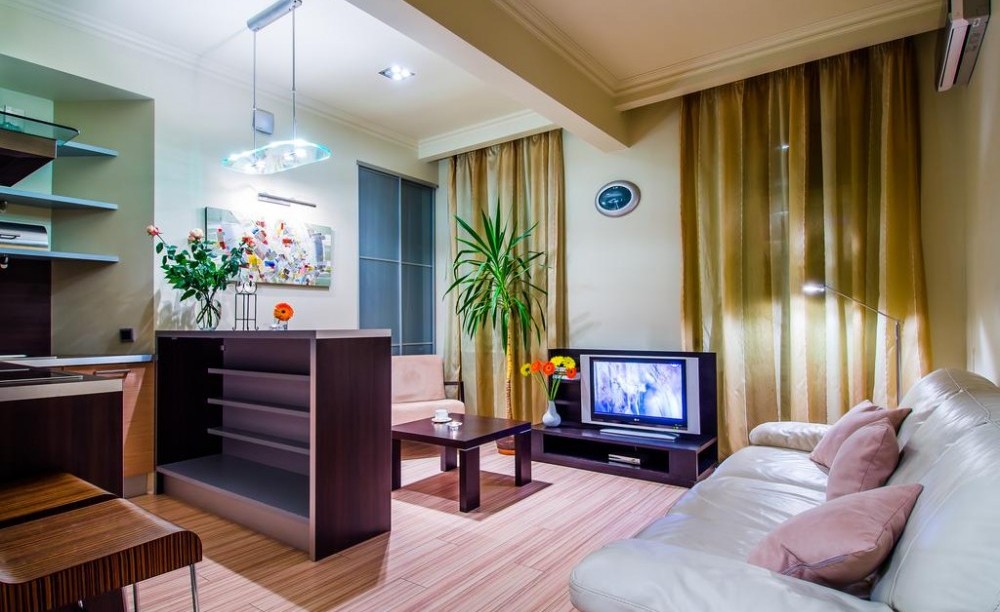 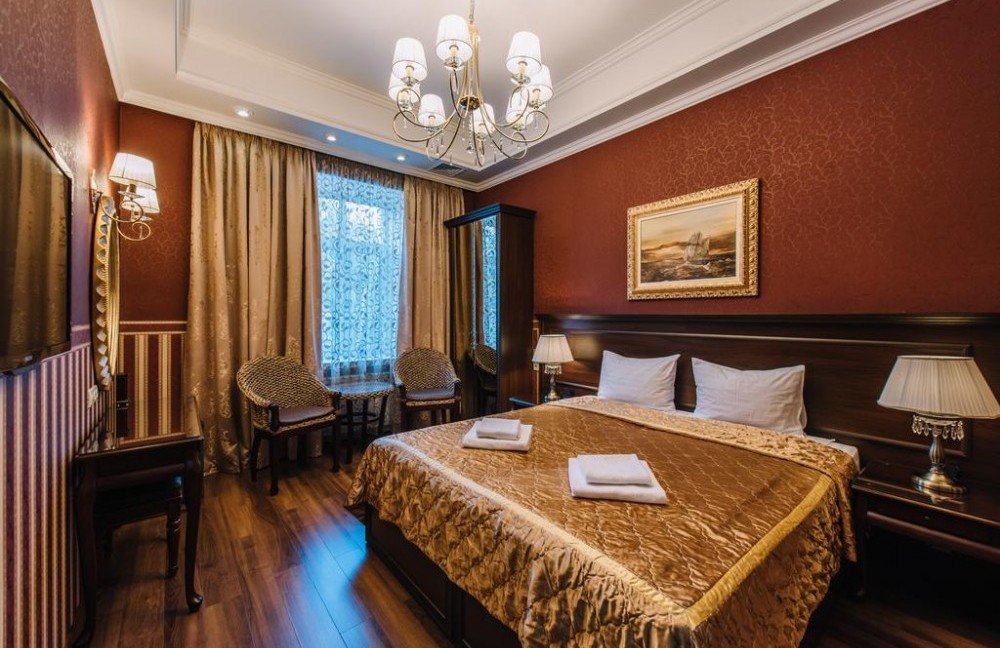 So there they are, hotels in Kiev that are sure to help make your trip an unforgettable one. We hope you have found this information valuable and most importantly, that you enjoy your time in Ukraine!

22 Replies to “Hotels in Kiev”