Hotels in Toronto provide incredible glimpses upon a city nicknamed “Hogtown”,  which derives from its once-prevalent pork processing industry. Known for its impressive skyline, Toronto is home to the CN Tower, the tallest free-standing structure in the Western Hemisphere, which houses a revolving restaurant. Spread out along Lake Ontario’s northwestern shore, Hogtown is a great place to catch picturesque lake views. This major Canadian city is about 80 miles northwest of Niagara Falls. When traveling to Toronto, keep in mind that brunch is a big deal, that tipping is a must and that its a good idea to exchange foreign currency into Canadian dollars beforehand. Canada’s largest ticketed outdoor event in history, Molson Canadian Rocks for Toronto drew in half a million concert-goers circa 2003. Annual events include Honda Indy Toronto, Canadian National Exhibition, Toronto Fashion Week, DesignTO, Toronto International Film Festival, Canadian Music Week, Beaches International Jazz Festival, Wakestock, Luminato Festival, Toronto Biennial of Art, Toronto Outdoor Art Fair, Toronto International Festival of Authors, Toronto Caribbean Carnival, Salsa in Toronto Festival and Toronto Festival of Beer. An original six NHL team, the Toronto Maple Leafs play their games at Scotiabank Arena located downtown. Hotels in Toronto are some of the best in Eastern Canada. Before we get you to hotels in Toronto, let’s take a look at some more background information on the city to help you along the way.

“Toronto” likely comes from an Iroquoian word meaning “place where trees stand in the water”. This phrase stems from the Huron tribe’s usage of tree saplings to help corral fish. An important Native American gateway to the northwest, the Toronto area has harbored human activity for over 10,000 years. In 1793, the British established the city of York as a result of the Toronto Purchase, through which the Mississauga people surrendered the area to the British Crown. 1813 brought the Battle of York, which resulted in a United States tactical victory over the United Kingdom.  After the battle, the Americans carried out acts of arson and looting, which factored into a strong sense of Canadian nationalism that helped forge the nation. Toronto’s early population included a number of African-American slaves. Slavery having been abolished in 1834 in Upper Canada, Toronto became a destination for United States southern slaves. The area’s other immigrants were the Irish, who had fled the Great Irish Famine of the 1840s, becoming Toronto’s largest ethnic group. By 1867, Toronto had become the capital of Ontario, establishing itself once again as a major North American gateway, this time by way of railroad, and also the largest alcohol distillation center in North America.

The capital and most populated city in the province of Ontario, Toronto today has a population of over 2.8 million people.  Tourism is driven by arts, business, sports and recreation. Summer temperatures average around 77 degrees Fahrenheit, while winters are more suitable for hockey season, averaging near freezing. Centre Island, a part of the Toronto Islands, is a popular place to take children, as it contains an amusement park, a petting zoo, a Frisbee golf course, bike rentals and paths, wading pools, a beach and more. Other points of interest include Downtown, Casa Loma, Scarborough Bluffs, Royal Ontario Museum, Distillery District, Nathan Phillips Square, Rouge National Urban Park, Royal Alexandra Theatre, Four Seasons Centre for the Performing Arts, Roy Thomson Hall, Princess of Wales Theatre, Royal Alexandra Theatre, Massey Hall, Toronto Centre for the Arts, Elgin and Winter Garden Theatres, Sony Centre for the Performing Arts, Ontario Place, Hockey Hall of Fame, Rogers Centre, Coca-Cola Coliseum and BMO Field. Popular foods are poutine, which consists of fries, cheese curds and gravy, Canadian bacon, maple cookies and BeaverTails, a type of fried dough. Toronto has its own cocktail named after it, which consists of Canadian whiskey, bitters, and sugar, while the Canadian national drink is the Caesar, a type of bloody Mary. Lagers are popular beers that are enjoyed at sporting events and bars throughout the city. Equipped with some background information, we are ready for hotels in Toronto that are top-notch in luxury. 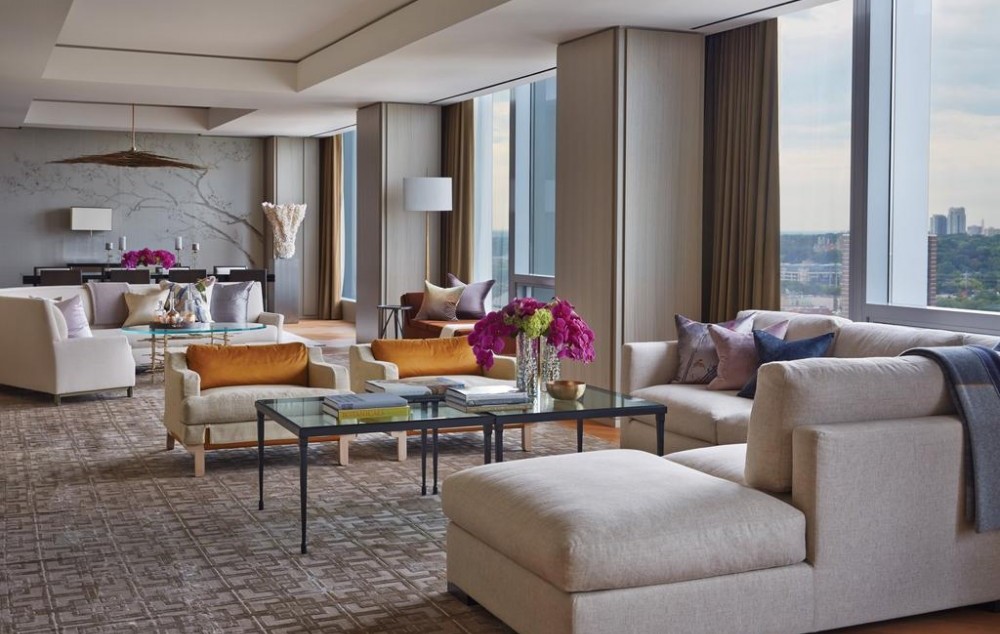 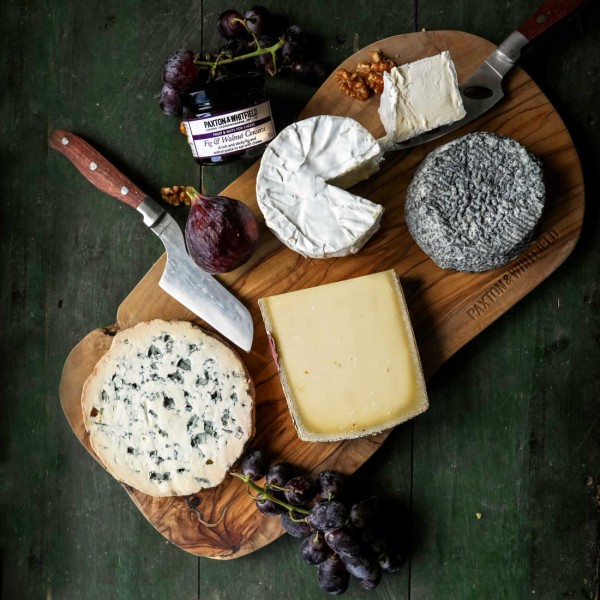 The Nest has free WiFi, a fitness center, air conditioning, a balcony, a flat-screen TV, a fully-equipped kitchen and a patio with city views. Le Germain Hotel Maple Leaf Square is nearby.

So there you have them, hotels in Toronto that will help make for a fantastic trip. We hope you have found this information useful and most importantly, that you enjoy your time in Canada!

41 Replies to “Hotels in Toronto”